Leaders from CWA’s Districts and several Sectors have chosen young members with passion and commitment to become Lead Activists in the Next Generation Program. These men and women all have the knowledge, energy, and organizing skills necessary to grow Next Gen at the local level, starting from the grassroots.

CWA’s Next Generation Lead Activists inspire young workers to turn their passion and ideas into action at the local, district, and national levels. Working hand-in-hand with Local leaders and CWA staff, our Leads support vital campaigns and recruit and mobilize new members. They develop strategies to make sure young voices are heard at all levels of our union. These proven leaders are growing and strengthening our union by building relationships among younger and more seasoned workers within CWA and with our progressive allies outside the labor movement.

If you’re interested in starting a chapter of Next Gen at your Local, find the Lead for your District or Sector below, click on their name and then get in touch! 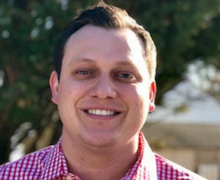 Justin is serving his second term as the elected Executive Vice President for Local 2106 on the Eastern Shore of Maryland. He has been a member of CWA for seven years and a steward for six. Contact Justin 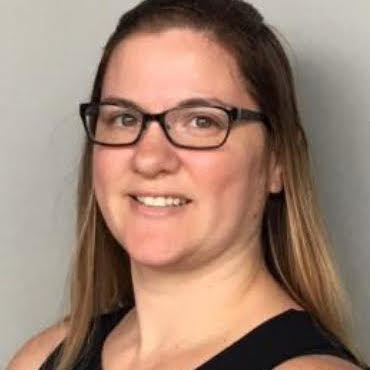 Amanda has been a proud CWA member for over 8 years and works as an AT&T Small Business Collections Representative. She started as a Local Steward in 2011 and then became an Area Rep in 2013. She still holds her Area Rep title today. Contact Amanda 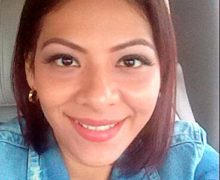 Nancy has been a proud CWA member for over 13 years and works as an AT&T customer service representative. She has held a variety of positions in her local and is currently a Steward, co-chair of the Women’s Committee, and a Lead Organizer. Contact Nancy

Adrian has been a member of CWA Local 9421 for 9 years. Adrian has served Local 9421 in multiple roles, including Chief Steward, Executive Board member, Legislative and Political Director, CWA Strong Internal Organizing Coordinator, and Organizing Committee member. He is currently a Campaign Lead for District 9 over the CWA Strong campaign. Contact Adrian 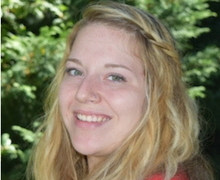 Carissa has been a CWA member through AT&T Mobility for 4 years. She is the Unit Vice-President for Local 37083 and the Mobilization Coordinator for Washington state during the 2017 contract negotiations. Contact Carissa 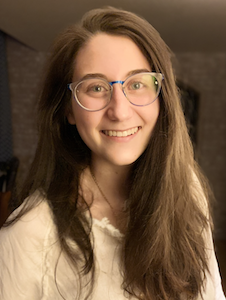 Maddie Pettine is a member of the new local in Colorado, United Campus Workers Colorado (Local 7799). As part of the local, she works on expanding membership, activating new members, and supporting local political campaigns. Contact Madeline 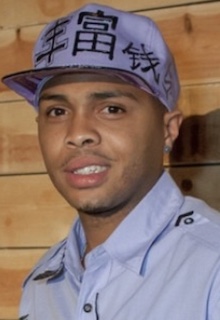 Sharte Andrews is a member of Chicago News Guild 34071. Sharte has personally experienced how union membership has positively impacted his life, empowering him with the tools to educate other young workers and make a difference that will last for future generations. Contact Sharte

Taking on Kanye: How One Next Gen Activist Made a Difference in Arizona