Members of the Communications Workers of America are part of one of America’s largest and most diverse unions. We work not just in the communications and information industries, but also in the news media, the airlines, broadcast and cable television, public service, higher education and health care, manufacturing, in high tech and more. 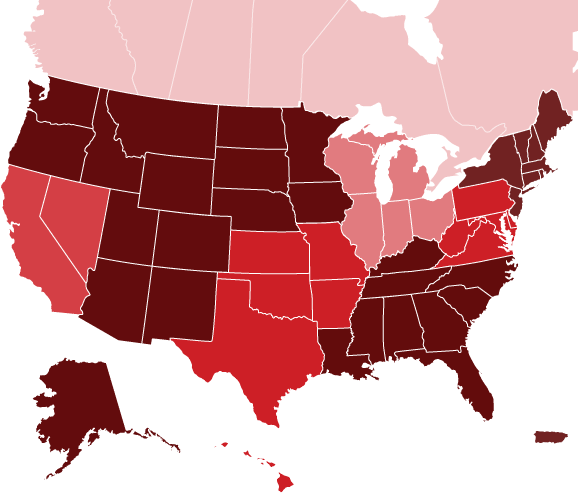 IUE-CWA represents manufacturing and industrial workers in a wide range of industries including automotive, aerospace, furniture, and appliances.

The NewsGuild-CWA represents journalists and other workers in the United States and Canada. NewsGuild members work at hundreds of news outlets and the Guild also represents spoken-language and sign-language interpreters and translators, social justice workers, employees of publishing houses and the staff of nonprofit organizations.