Despite 30 employees at an AT&T call center in Tustin, Calif. testing positive for COVID-19 and a probable fatality from the disease, AT&T has not agreed to allow all employees at the center to work from home.

While AT&T management at the facility initially claimed that the outbreak was not a result of exposure at work, CWA members worked together to trace contacts and map the workplace to show the pattern of cases. Confronted with this clear evidence, and a CWA rally outside of the call center which increased public awareness of the situation, AT&T closed the building for two weeks and the workers will receive paid leave.

“Indoor spaces put workers at higher risk for exposure to COVID-19, especially if they are inside for a long period of time,” said CWA District 9 Vice President Frank Arce. “AT&T is one of the world’s largest telecommunications companies. Why are they dragging their feet figuring out how to put systems in place so that their own employees can work from home during the pandemic? It’s unacceptable and we are demanding that the company immediately implement additional measures to protect their workers and the communities they serve.”

Representatives Katie Porter and Lou Correa, who represent the area in Congress, have contacted AT&T management to demand that AT&T do more to protect workers from exposure to the coronavirus. 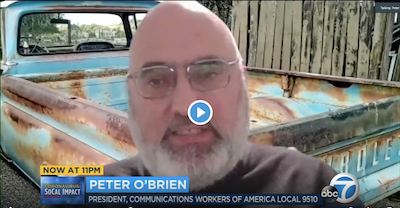 CWA members across the country worked tirelessly in the home stretch to deliver key election wins to pro-worker candidates! Election officials continue to count ballots in many areas. Here are some initial highlights from Election Day: 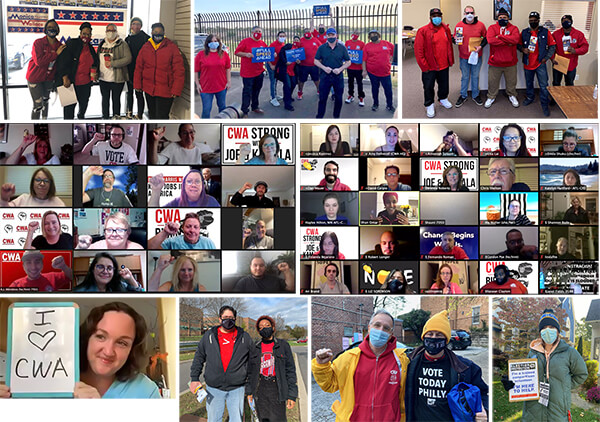 CWA members across the country worked tirelessly in the home stretch to deliver key election wins to elect pro-worker candidates! 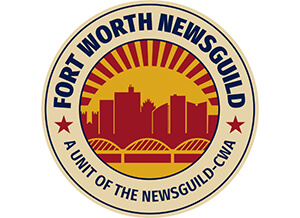 Journalists at the Fort Worth Star Telegram won voluntary recognition of their union on Monday, becoming the third McClatchy publication to do so this year.

Investigative reporter Nichole Manna said, "We started this effort out of love and only love, to protect and strengthen. Our future has always been bright, but now it's blinding."

Reporter Haley Samsel noted that workers at the Star-Telegram had become the second newsroom in Texas to join the NewsGuild-CWA, following the overwhelming vote in favor of union representation by employees of the Dallas Morning News on Oct. 16. "So proud of all the colleagues who made this possible, and newsroom leadership for recognizing that this was necessary," Samsel said.

This week we honor the memory of Gale Ballard, a member of CWA Local 9510 who worked for AT&T in Tustin, Calif., and Jamilia Williams, a member of IUE-CWA Local 86782 who worked at Trane in Tyler, Texas.

Apply for the Beirne Foundation Scholarship for 2021-2022

The CWA Joe Beirne Foundation will award 16 partial college scholarships of $4,000 each for two years for the 2021-2022 academic year. CWA members, their spouses, children, and grandchildren are eligible for the scholarships, including the dependents of retired, laid-off, or deceased members.

The Beirne Scholarship Program is made possible by funding from CWA locals. Read more about the program here.