Spread the word about the Verizon-Cable monopoly.

The 1996 Telecommunications Act promised consumers competition between telephone and cable companies in exchange for deregulation. But in December 2011, Verizon Wireless, a subsidiary of Verizon Communications, inked an alliance with the nation’s largest cable companies—Comcast, Time Warner, Cox, and Bright House Networks—to sell each others’ product and services. The Verizon Wireless/Big Cable alliance will lead to reduced investment in infrastructure, job losses, fewer choices, and higher prices for consumers. 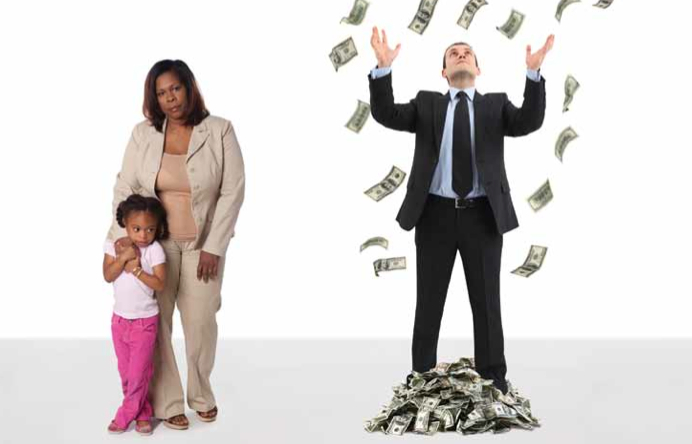 The Verizon Wireless/Big Cable partnership will end historic competition between formerly energetic rivals. The result will be market domination by an unregulated telecom behemoth with the ability to raise prices and reduce service, unconstrained by competitive pressures.

But with commercial agreements with Big Cable that eliminate this competition, Verizon now has little incentive to continue investing in FiOS. This will leave about one-third of Verizon’s in-region customers without FiOS, and result in thousands of job lost.