“President Biden likes to call the law the blue collar blueprint for America. I couldn’t agree more. This law is getting to work right here, right now. For the CWA, this funding from the Bipartisan Infrastructure Law means more union jobs in all kinds of industries in our states. President Biden’s Bipartisan Infrastructure Law is helping to rebuild Atlanta’s roads and bridges so we can all get to work faster and safer. It’s expanding access to affordable high-speed internet for households of thousands of families. These projects are going to benefit our communities for decades to come. They’re an investment in the people of Atlanta,” said CWA Local 3204 President Ed Barlow.

Following the press conference, Landrieu met with a group of CWA members who expressed their support for the Administration’s efforts to support working families and strengthen unions. 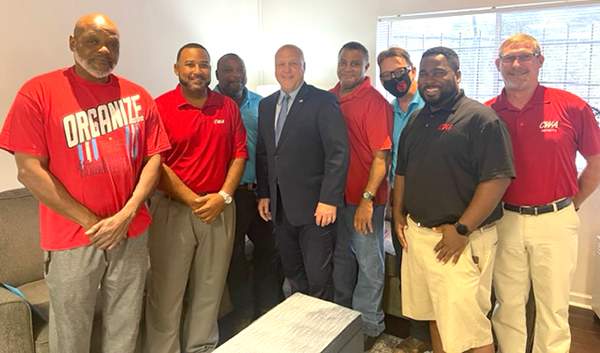 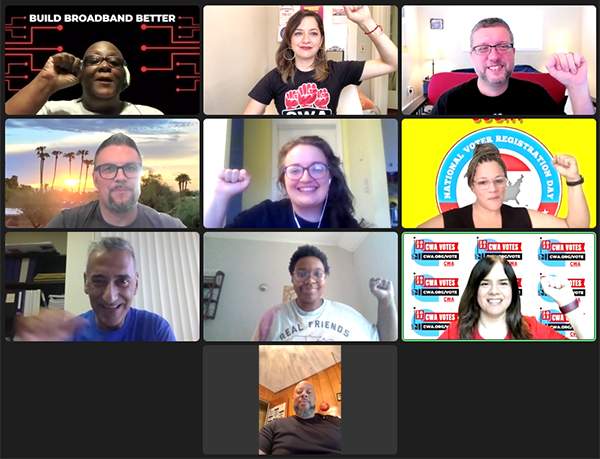 CWA political activists participated in the first ever activist academy ahead of upcoming elections.