California and Nevada CWA members went door-to-door for Hillary Clinton and Catherine Cortez Masto, who is running for U.S. Senate in Nevada. 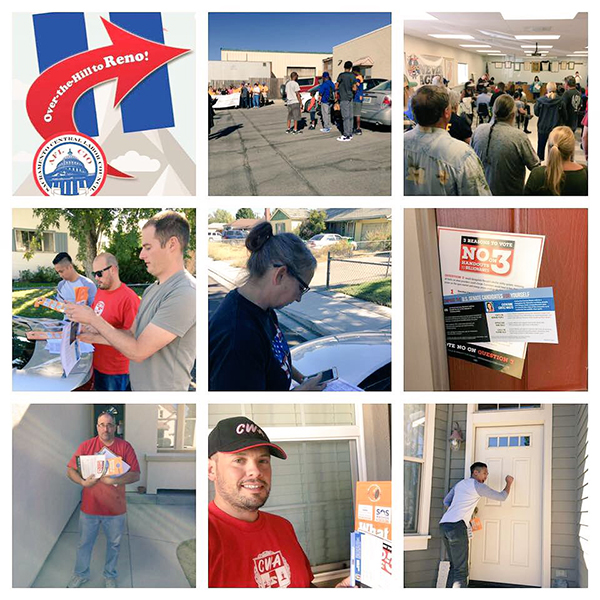 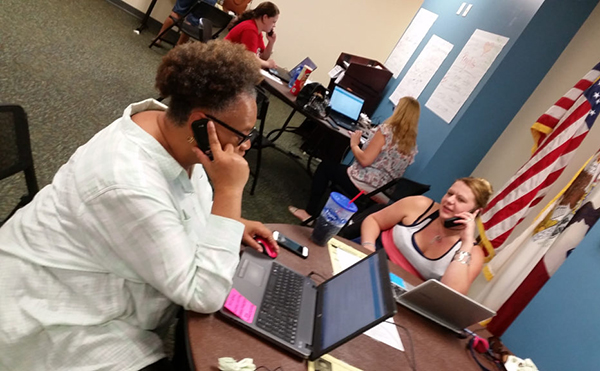 CWA Local 6355 called members to encourage them to support CWA-endorsed candidates and vote "no" on Amendment 6, a voter suppression measure that would require Missourians to present a state-issued photo ID in order to vote. 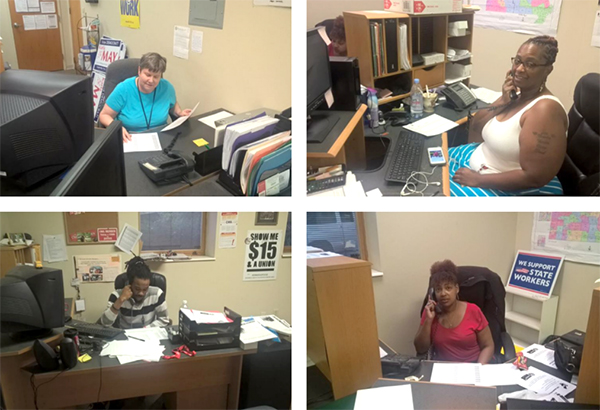 CWA activists in New York and New Jersey are spending their Saturdays in Pennsylvania, knocking on doors to help elect Hillary Clinton for President. If you want to join the road trip to PA on Saturday, Oct. 22 and Saturday, Oct. 29, learn more and sign up here. 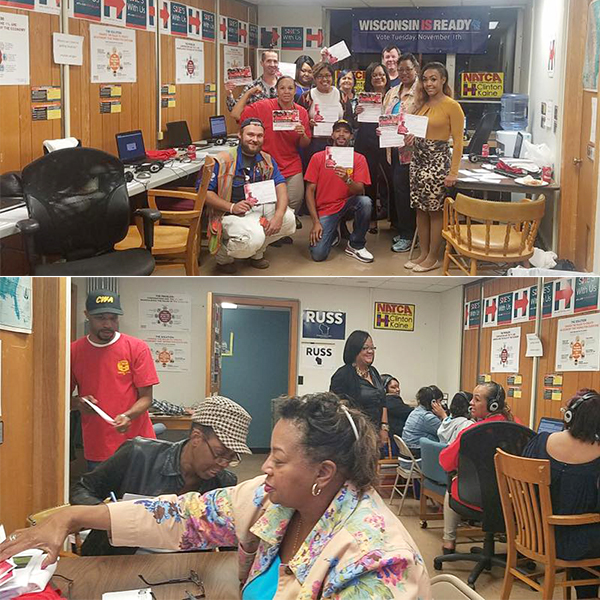 Here's a great opportunity to make your voice heard at the next President debate, to be held on Sunday, Oct. 9, in St. Louis.

The ABC and CNN moderators have agreed to consider the top 30 questions submitted and voted on by the public at the Open Debates Coalition website. Here's your chance to have the candidates address your concerns, by submitting your question or voting on others. Click here to weigh in.