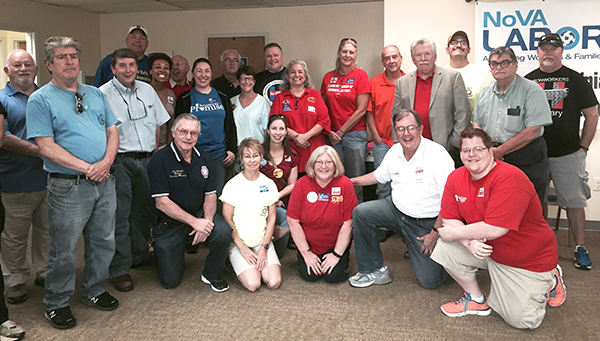 CWA President Chris Shelton met with CWAers and AFL-CIO activists in northern Virginia at the start of a Saturday labor walk to mobilize support for Hillary Clinton for President.

Democratic Vice Presidential candidate Tim Kaine stopped by CWA Local 6222 in Houston last week, energizing the crowd by reminding them that his home state, Virginia, is a good example of a red state that turned "bluer," thanks to a lot of hard work by union activists and others. 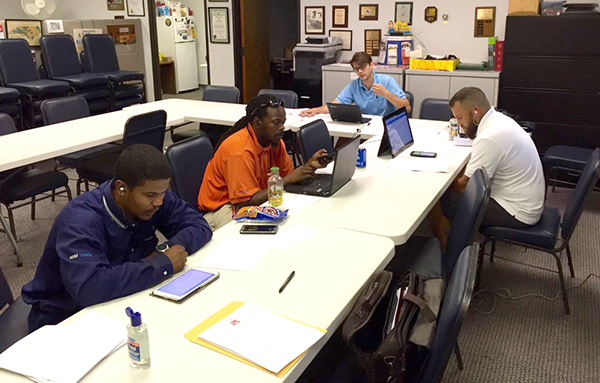