Lift mechanics and electricians at Park City Mountain Resort in Park City, Utah, voted overwhelmingly in favor of joining CWA, becoming the first group of ski resort mechanics in the country to form a union. They are organizing as the Park City Lift Maintenance Professional Union under the United Professional Ski Patrols of America (CWA Local 7781). The members of the mechanics team face dangerous work conditions, chronic understaffing, and low pay that does not reflect the hazards of their work or cost of living. These issues contribute to constant employee turnover, which makes it impossible to cultivate a crew of experienced mechanics, and their work often goes unappreciated despite being essential to the resort’s functioning. The workers believe that self-advocacy as a union crew will combat these issues, and create a safe and equitable working environment for all. CWA Local 7781 currently represents over 650 ski patrollers in the Mountain West and Pacific Northwest, and recently added the Purgatory Resort Bike Patrol to their ranks. 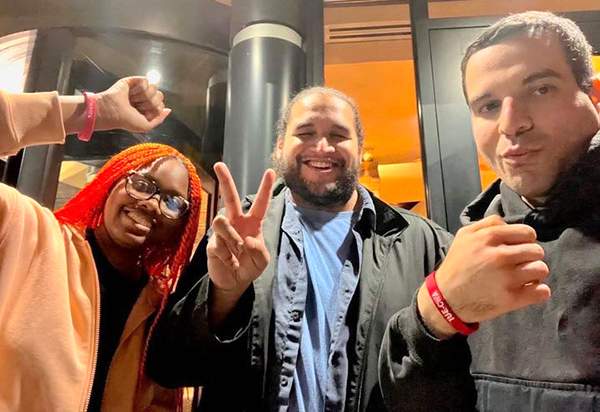 Workers at a retail Visionworks store in Plymouth Meeting, just outside of Philadelphia, voted to join the IUE-CWA. They are the latest workers to join IUE-CWA Local 81408, which represents nearly a thousand eyewear workers in New York, Massachusetts, New Hampshire, and Rhode Island.