About 140 journalists at 11 publications that form the Southern California News Group voted in favor of forming the SCNG Guild on June 11. They will join the Media Guild of the West, TNG-CWA Local 39213.

The SCNG’s parent company is Alden Global Capital, the New York-based hedge fund notorious for slashing newsroom staffing and news coverage. But the bosses’ reputation hasn’t dampened the workers’ determination to fight for better pay and working conditions or their commitment to telling the stories of their communities. 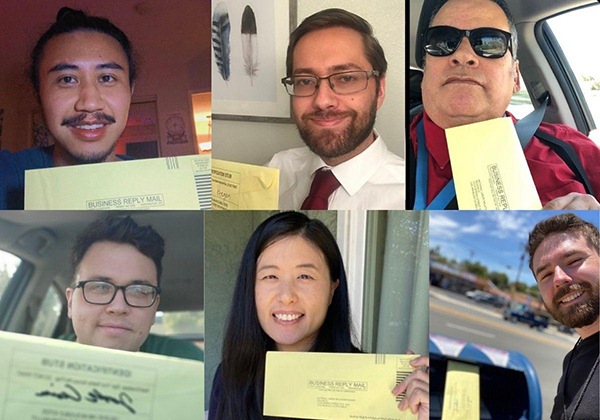 140 editorial employees at about a dozen newspapers across Southern California voted 64-19 to join the Media Guild of the West, TNG-CWA Local 39213.

Last week, workers at the New York office of Oxford University Press announced they had formed OUP USA Guild. They will join the News Media Guild/TNG-CWA Local 31222 and represent about 165 editors, designers, and sales and marketing staffers. OUP is the largest university press in the world.