Seventy-five employees at creative agency Blue State won voluntary union recognition this week after a neutral third party verified that a majority of the workers had signed union authorization cards. The group, which includes campaign strategists, analysts, designers, account managers, finance specialists, office managers, and developers, is part of CODE-CWA and will be represented by CWA Local 1101.

"We believe that in any workplace, people come first," said Kendra Ijeoma, a member of the union organizing committee. "That's why we're so excited to form our Blue State Union and join CODE-CWA. This isn't just about us – we stand in solidarity with workers around the world who deserve a seat at the table!"

"I welcome our newest tech workers into our CWA family," said CWA Local 1101 President Keith Purce. "We look forward to working with Blue State to negotiate a first of its kind union agreement. It is wonderful to see more and more tech workers gaining power by joining CODE-CWA." 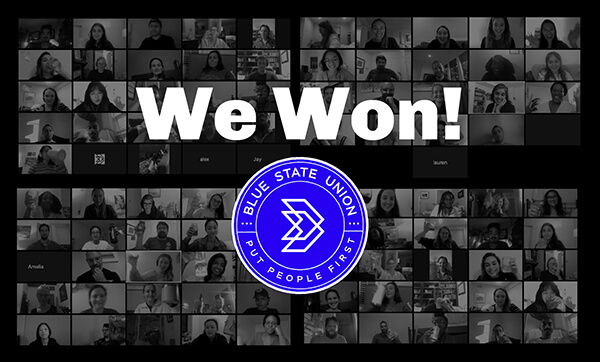 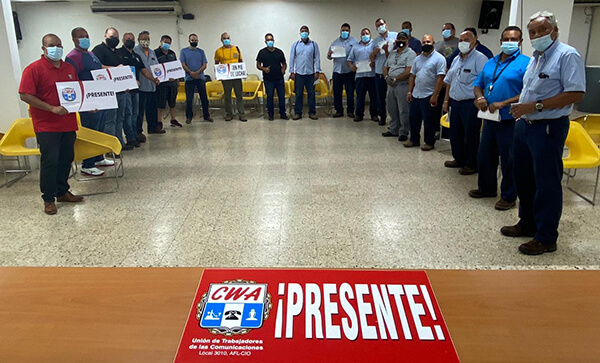 eNewsletter Issue:
Oct 22, 2020 - How to Make Sure Your Vote Counts, McConnell Is Blocking Relief for Millions, and other news.