Seth Rosen, vice president of Communications Workers of America District 4, representing 50,000 active and retired members in Ohio, Indiana, Illinois, Michigan and Wisconsin, died tragically in a drowning accident in North Carolina on Friday, July 20, 2012. He was 55. 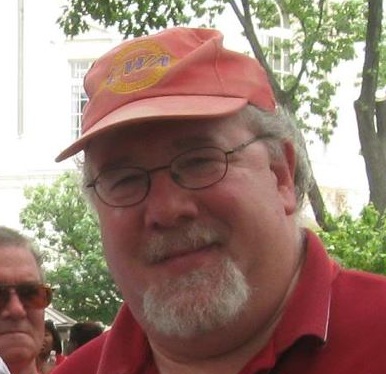 Rosen was dedicated to CWA and to building a movement of working people. This past week, he was working to finalize a tentative agreement for CWA members at AT&T Midwest; the bargaining committee was determined to reach a fair tentative agreement to honor Rosen and his lifetime of work on behalf of CWA members.

“All of CWA today feels a tremendous loss. Seth spent his life with us in the union he loved. His commitment to every aspect of our union life cannot be matched. To honor his memory, we will complete and carry on that work, and never give up,” said CWA President Larry Cohen. 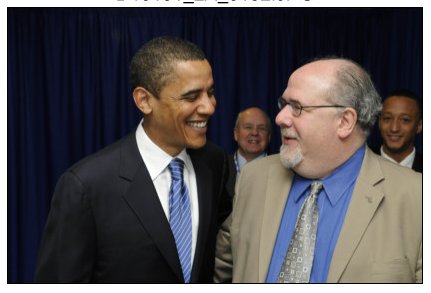 Rosen was elected CWA vice president in 2005, and was a leader in organizing, bargaining and many areas of the union. He headed the CWA Executive Board Committee on Organizing and this determination to help workers gain a voice on the job was a constant throughout his life, from his work with Jobs with Justice to every campaign he developed. 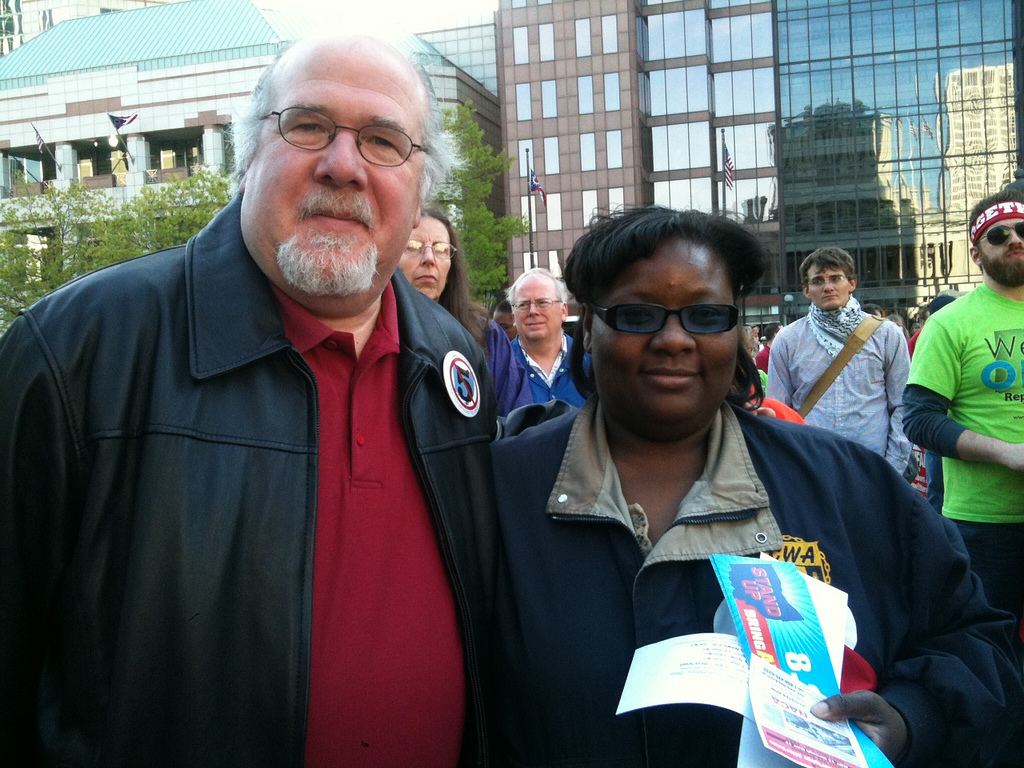 Before his election as vice president, Rosen served as administrative director to then Vice President Jeff Rechenbach after having served brilliantly as the district organizing coordinator. Prior to joining CWA’s International staff in 1989, Rosen had been an officer, chief steward and steward of CWA Local 4309, while employed by the Ohio Bell Telephone Co.

A musician, Rosen played guitar and mandolin with the Sethro Quartet and Gene’s Jazz Hot.

All of CWA join his wife Kathi, daughter Amanda and son Josh in mourning the loss of a great union leader and a great man.