CWA members from across the country are taking action to stop AT&T's proposed layoffs, which were announced just before Christmas.

In District 6, CWA has filed a lawsuit and National Labor Relations Board charges asserting that the company is violating the AT&T Southwest collective bargaining agreement by laying off workers while at the same time using contract employees to do work that CWA members are trained and qualified to perform.

Affected districts have also filed executive grievances to challenge the layoffs and members are mobilizing to protest the cuts. In an interview with the Indianapolis Star, Local 4900 Vice President Larry Robbins noted that the company is targeting workers based on attendance and performance instead of offering buyouts or laying off workers with the least seniority. The company has revised the layoff list several times, causing additional stress for families who may be facing job cuts.

AT&T CEO Randall Stephenson has been one of the strongest supporters of the recently-passed tax plan, promising to use the massive corporate tax cuts for investments that would create thousands of middle class jobs. By pushing forward with layoffs while continuing to subcontract work and send jobs overseas, AT&T is breaking its promise to American workers. 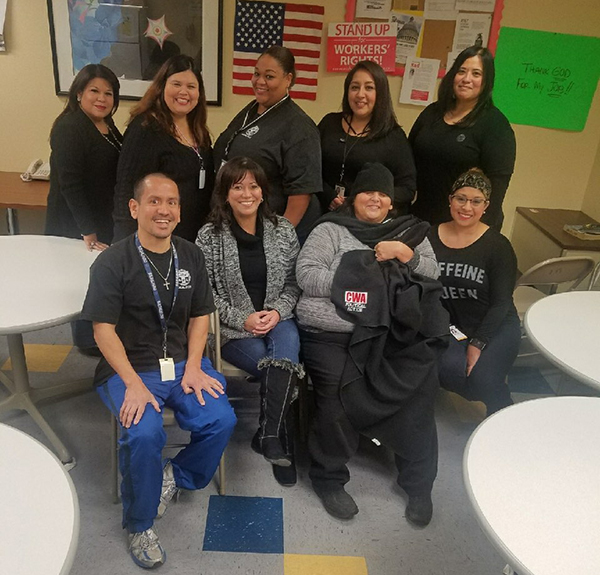 Members of CWA Local 6137 in Corpus Christi, Tex., above, and Local 6222 in Houston, wear black in solidarity with AT&T workers throughout the district. 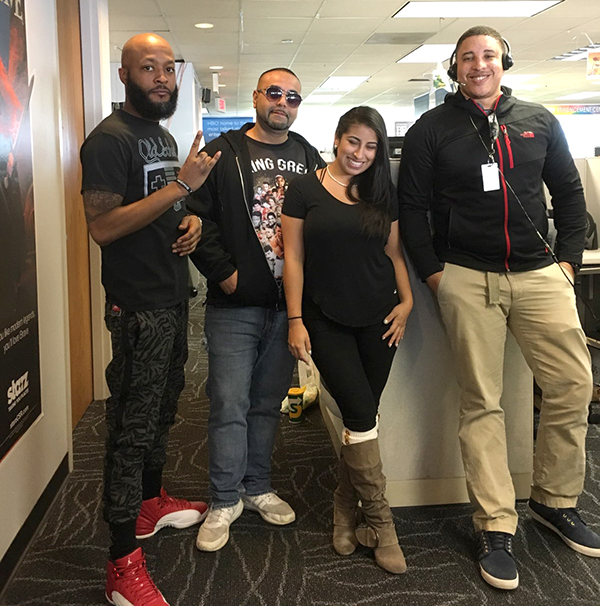 NABET-CWA President Charlie Braico is leading the bargaining team. "At this early stage, I'm encouraged that our union and management are sharply focused on reaching a deal on time. It doesn't mean that the issues are easy and it absolutely requires a strong joint commitment, but there's a great value in reaching an overall tentative agreement on time," he said.

CWA President Chris Shelton joined the NABET-CWA bargaining committee for the opening session and reminded management that NABET-CWA members contribute greatly to the achievements and success of NBC Universal, and a fair contract is the way to continue that success.

A unit of 12 NASA dispatchers in New Orleans chose representation with CWA, with assistance from Local 83222 President Pam Johnson. Bargaining will begin next month. 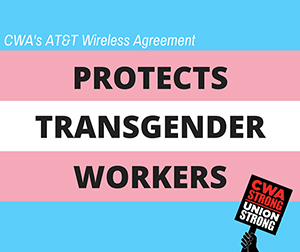 In a precedent-setting tentative agreement covering 21,000 AT&T wireless workers, in addition to curbing outsourcing and raising pay, workers have won the widest-reaching protections for transgender employees of any telecom industry contract.

The tentative agreement provides the first-ever enforceable protections against discrimination based on gender identity in 16 states where no statewide non-discrimination law covering this category exists—proving the power of union bargaining in addressing workplace discrimination in all forms. Many of these states have laws in place allowing companies to terminate employees for their gender identity or expression.

"We stand in solidarity and unity with LGBTQ members of the CWA family. Their fight for equality and a workplace free of discrimination and harassment is our fight too and we are proud to carry the torch on their behalf," said Dennis G. Trainor, Vice President, CWA District One. 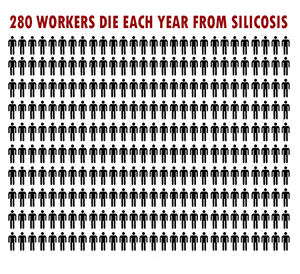 During the performance of their jobs, thousands of U.S. workers have been exposed to harmful levels of life-threatening silica. Such preventable exposure has led to needless worker deaths, disease, and suffering.

CWA, AFL-CIO, the United Steelworkers, and several other unions led an effort to have OSHA establish a comprehensive Silica Standard that would provide needed protections from silica exposure. After decades of delay, the rule finally went into effect in September of 2017.

OSHA estimates that the rule will save over 600 lives and prevent more than 900 new cases of silicosis each year, once its effects are fully realized. The recent silica rules are the most significant OSHA standards issued in decades.

In President Trump's first few months with a Republican majority on the National Labor Relations Board (NLRB), collective bargaining protections for workers have already come under attack:

CWA took part in the Democracy Initiative (DI) Annual meeting, a convening of the 60+ partner organizations of the DI to plan for 2018 and beyond. The mission of the DI is simple: Democracy is a 365 days per year endeavor and we are fighting to advance social and economic justice for all. 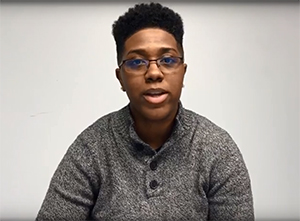 The DI panel discussion featured a testimonial from a participant in the CWA Fight Forward, Yasmeen Alston – American Airlines Reservations Agent and Steward for CWA Local 3640 in Winston-Salem, NC.

CWA President Chris Shelton was featured on a panel discussing race, class, and gender equity and how building solidarity across these issues is vital to a strong progressive movement.

"Unions give ordinary people a collective voice in the political decision-making process that determines the quality of all of our lives," Shelton said. "No matter your race, sexual orientation, or creed, we are all brothers and sisters in the workplace."

Shelton highlighted CWA's Fight Forward training program as one of the most powerful ways CWA is building solidarity around race, class, and gender to strengthen our union for fights at the bargaining table and at the ballot box.

The discussion featured a testimonial from a participant in the Fight Forward, Yasmeen Alston – American Airlines Reservations Agent and Steward for CWA Local 3640 in Winston-Salem, NC.

Alston discussed the important tools she learned going through the training, including the power of coalition building and being a bridge for the union into the community.

About 100 leaders from the largest national progressive groups were in attendance at the meeting including the NAACP, Sierra Club, People for the American Way, Greenpeace, Common Cause, the AFL-CIO, and many others. Rep. Keith Ellison (D-MN) spoke to participants about the importance and power of grassroots organizing. Former CWA President Larry Cohen was honored at the meeting.