Got a game lover on your holiday shopping list? Consider giving them a game created by CWA members!

Beast Breaker, made by CWA members at Vodeo who just successfully became the first union-represented video game workers in North America, is available on NintendoSwitch, Mac and PC. According to the company’s description, the game “combines pinball physics with tactical decision making and careful resource management," in Vodeo Games' signature "cozy-crunchy" style.

For the table-top games/role playing enthusiast on your list, consider products from the popular Pathfinder and Starfinder series produced by the newly organized CWA members at Paiso Inc. (paizo.com/store).

At a time when information about employee abuse, discrimination, and deplorable working conditions is coming to light at major game studios, supporting worker organizing in the industry is more important than ever. Choosing games created by game workers who have won a voice at work with CWA is one way to do that! 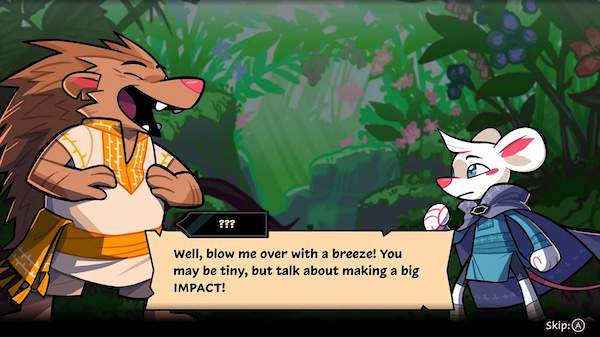 eNewsletter Issue:
Dec 16, 2021 - Save Big on Flowers This Holiday Season and other news