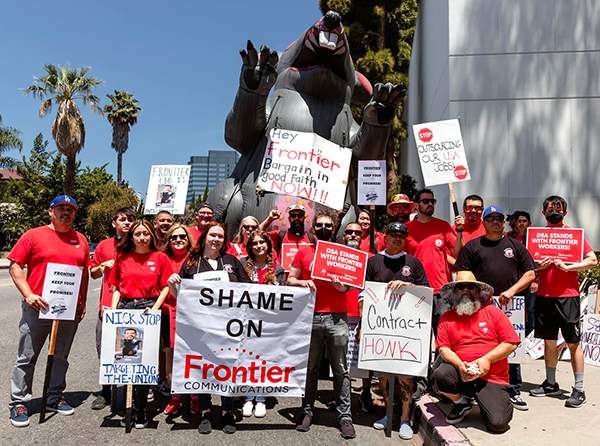 CWA members at Frontier Communications in California are ramping up their mobilization efforts to build their strength at the bargaining table as they continue to negotiate a fair contract with the company. On Sunday, members and supporters gathered in Los Angeles, for a rally hosted by CWA Local 9003 to make their demands heard loud and clear. 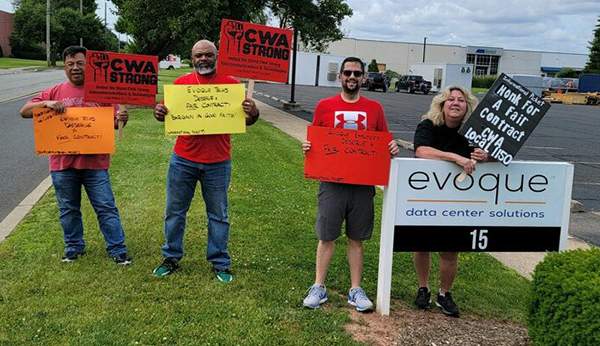 Members of the Canadian Media Guild (TNG-CWA Local 30213) at Thomson Reuters voted unanimously to ratify a new collective bargaining agreement. The bargaining committee, working closely with other members, achieved strong gains in the new agreement including salary increases over the four years of the contract, important improvements for temporary employees such as sick leave, and provisions for conversion to permanent status. The workers also successfully pushed back against efforts to introduce a co-pay model for benefits and a threat to their pensions.