AT&T and the Tax Cut and Jobs Act 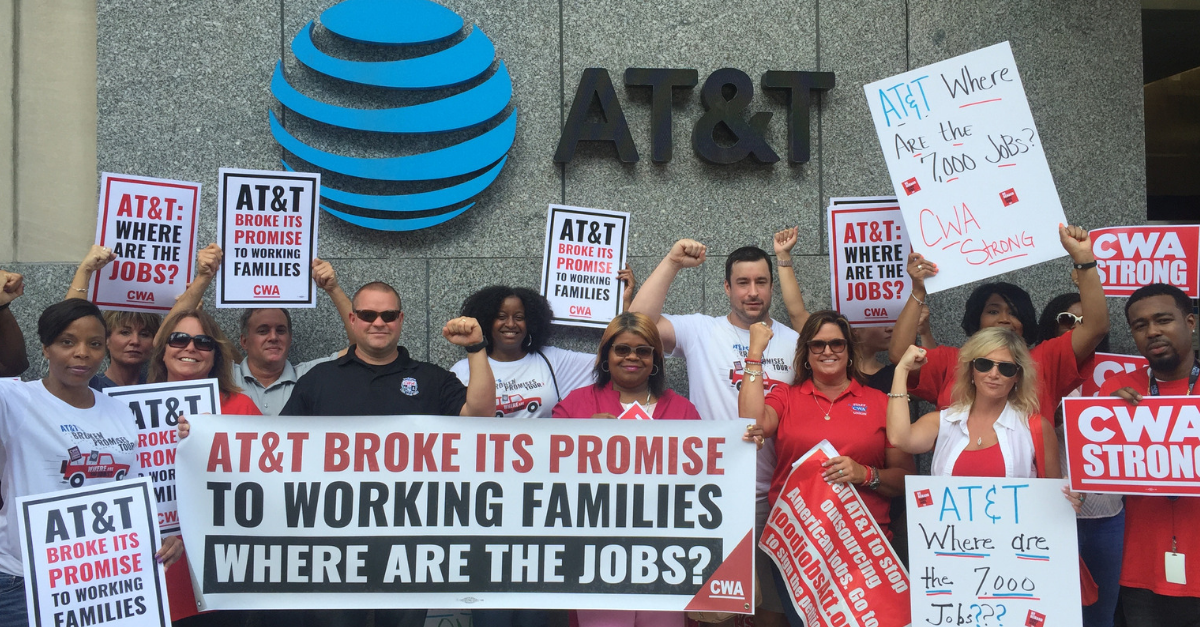 AT&T and its executives were leading and vocal proponents of the Tax Cut and Jobs Act of 2018, making specific promises on how large corporate tax cuts would benefit American workers. The company's behavior since those tax cuts were enacted has directly contradicted those promises.

AT&T has refused to provide information that would allow its employees to hold the company accountable. Congressional oversight will ensure that AT&T executives are held accountable for their promises.

AT&T reaped an enormous windfall from the Republican tax cuts.