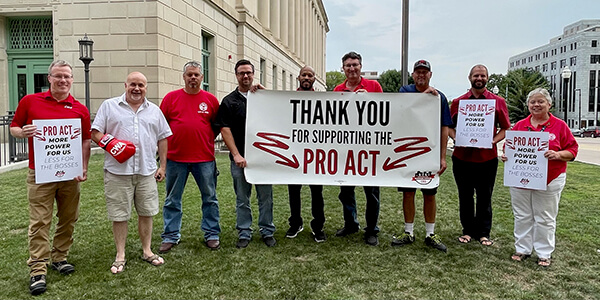 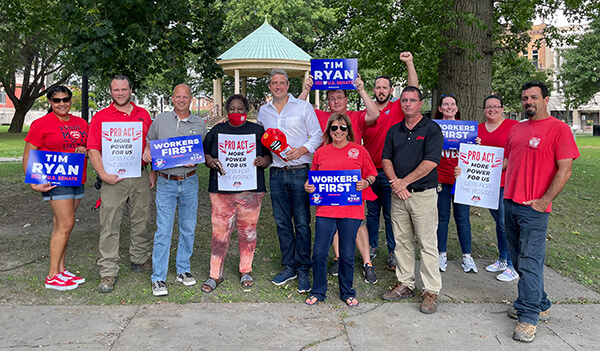 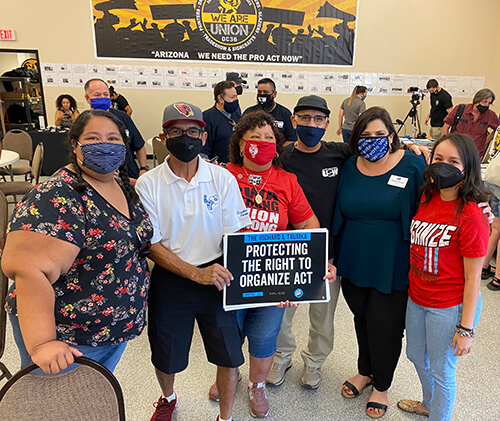 On Monday, CWA members from Locals 7050, 7026, and 7065 attended the Arizona AFL-CIO Labor Day event which focused on building support for the PRO Act. 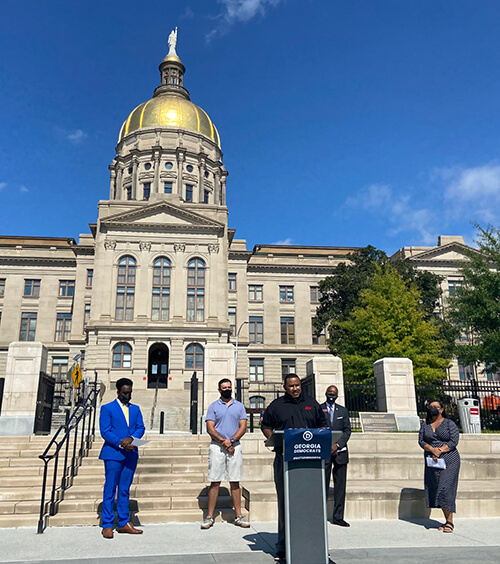